“Been in pain for so long, I can't even say what hurts anymore...”Afraid of Sunlight 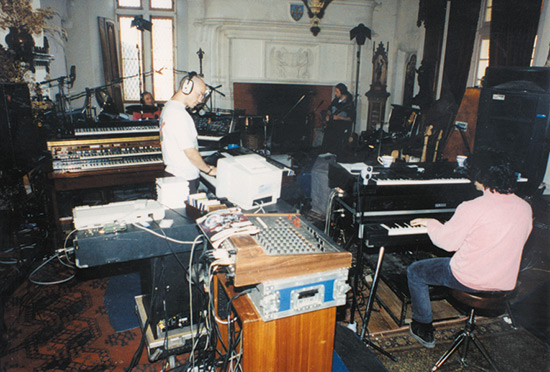 We mixed it whilst watching "Apocalypse Now" on a loop. It was to become our "Apocalypse Now". Massively over-budget and behind schedule, dark, strange, beautiful, tricky to follow, tricky to make sense of.
When we mixed it, we weren't sure you'd like it. When we delivered it to EMI, it was met with confusion. When we released it, many of our fans deserted us. When we came to play it live, I was forced to assume the persona of a female in order to make it clear I was singing some of the songs as a girl. I began as a male priest and became an angry young woman, returned as a priest, threw myself from a bridge, and was reborn. It was an emotionally and physically exhausting performance. It's also a "cow" to play - musically and technically demanding, and imbued constantly with sound-effects and cues that tripped you up.
When we came to perform it again last year for the conventions, I was surprised to discover it had become even more of a struggle to perform than before.
And yet as "Brave" arrives at its 20th anniversary, it's regarded by many of our fans as a classic - some say our masterpiece. It definitely has something about it. Even "we" don't know, quite, what makes it extraordinary. It has a darkness in its soul. It has ghosts...
Happy birthday, you strange, brave, girl.
h 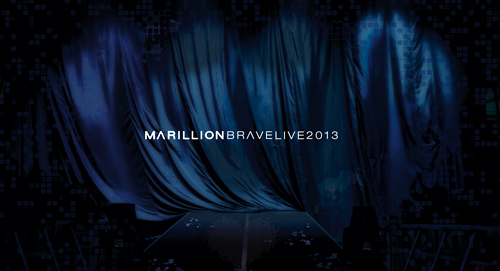 'Brave Live 2013' is available now from the Racket Store on Blu-ray, DVD & Audio CD. 'The Great Escape' & 'Hard As Love', taken from this release, are now available to view on our YouTube channel.