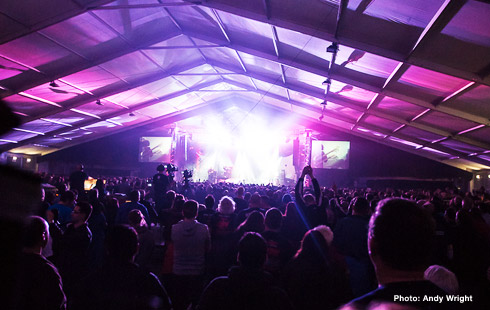 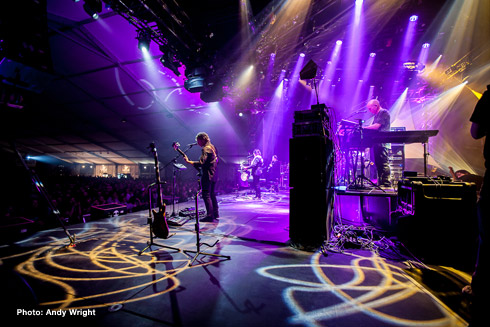 I'd like to thank everyone involved for making the Marillion weekend in the Netherlands so memorable. We are so incredibly lucky to have the talented and dedicated crew, management and fan club teams responsible for everything from selling the merchandising to running the Marillion museum and without a doubt, the best audience on the planet.
It was an insane amount of work for the band to try and play three full albums and all the other songs over the three days but I think we did pretty well, a few gremlins here and there but nothing too serious. The response from the fans made it all worthwhile. 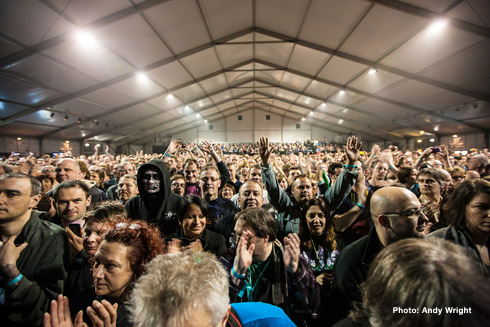 It was great to share the stage with my daughter Jennifer during Brave, a song that features her crying as a very young baby (also the music in the first section of Made Again was written for her when she was born).

Thanks to everyone for the compliments on my photo exhibition in the Marillion museum. For anyone who missed them the photos in the exhibition can now be seen at www.postcardsfromtheroad.co

Here's looking forward to doing it all again in Montreal!

Well I think that went quite well! Thank you all for being there with us once again. It was such a good vibe this year and never ceases to amaze me staring out over the crowd. We have always wanted to perform Brave with the sort of production that we feel it deserves but up until now have never been in a position to do so. So, thank you also for giving us that opportunity. I think you will agree, it was very special.
The only thing against us this year was the weather. But over the years we have been particularly lucky in that respect. This did however give everyone a chance to see all the other bits and pieces that our huge team of staff and helpers arrange and put together to make the weekend that little bit more special. From the museum or the shop to the quiz and Marillion Karaoke, I think more people attended or got a peek at this side of the weekend's schedule than ever before and we the band would personally like to thank every one who worked or gave their time to helping this and the whole convention happen.
I hope you all enjoyed yourselves.

We hope you all got back safely ..if not necessarily at the time you planned!! Don't worry you weren't alone. No-one escaped that bad weather for the homeward journey.

Let's do it all again sometime!
Bye
Pete 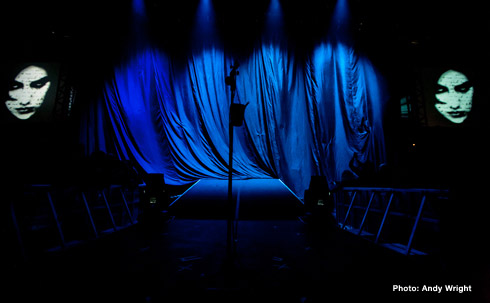 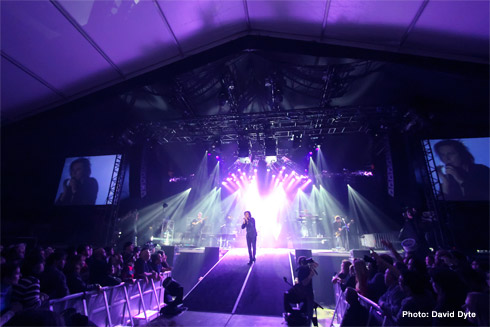